About 2 months ago, Justin decided that I should bake him weekly pies.  I'm not really sure where he got the idea that I would agree to this, especially considering my aversion to baking, but every time we get berries in our share, he suggests I bake him a pie.

On top of this, we've been watching Next Food Network Star, and a Baltimore/DC local, Rodney Henry, owner of Dangerously Delicious Pies, is on of the finalists.  He's spreading his love of pie, and "pie style" across the country, and if you haven't already, you should cast your vote for him to get his own show.  He's quite entertaining.  So not only was this dessert to curb Justin's frequent request for pie, but it is also an ode to Rodney Henry!

I came across this recipe for individual cobblers, and thought they would be much easier than a pie.  There's only two of us...and we don't need an entire pie...so why not make individual desserts?  With a little sweet talking, Justin agreed. 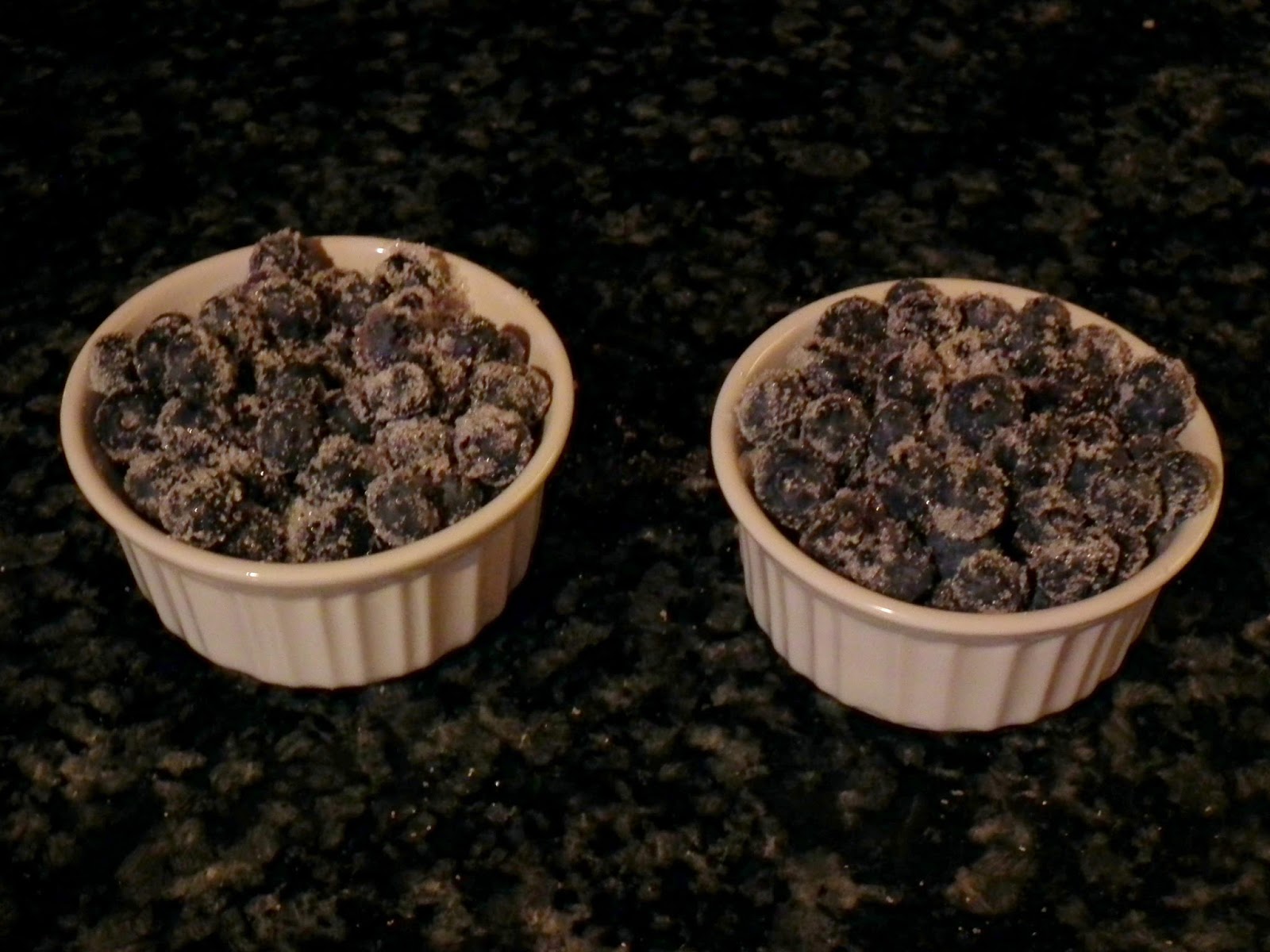 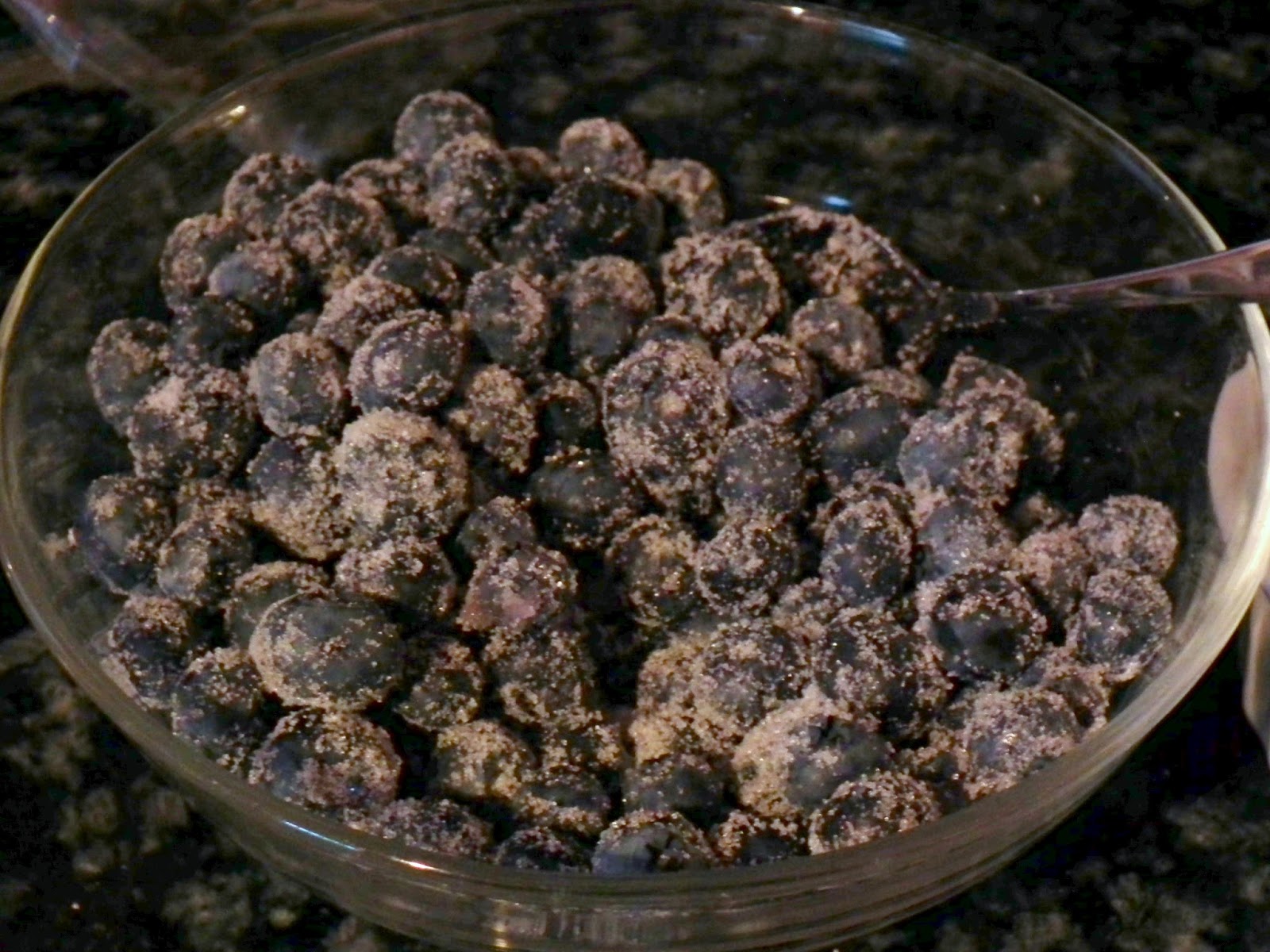 Since we'd already used our blackberries in our pancakes, we used blueberries for the cobblers. Just toss your blueberries with a bit of sugar, and let them sit in your ramekins while you mix up the topping.

For the batter, whisk together your dry ingredients (flour, sugar, baking powder & salt), and then gradually add in your wet ingredients (egg, milk, vanilla, & melted butter). 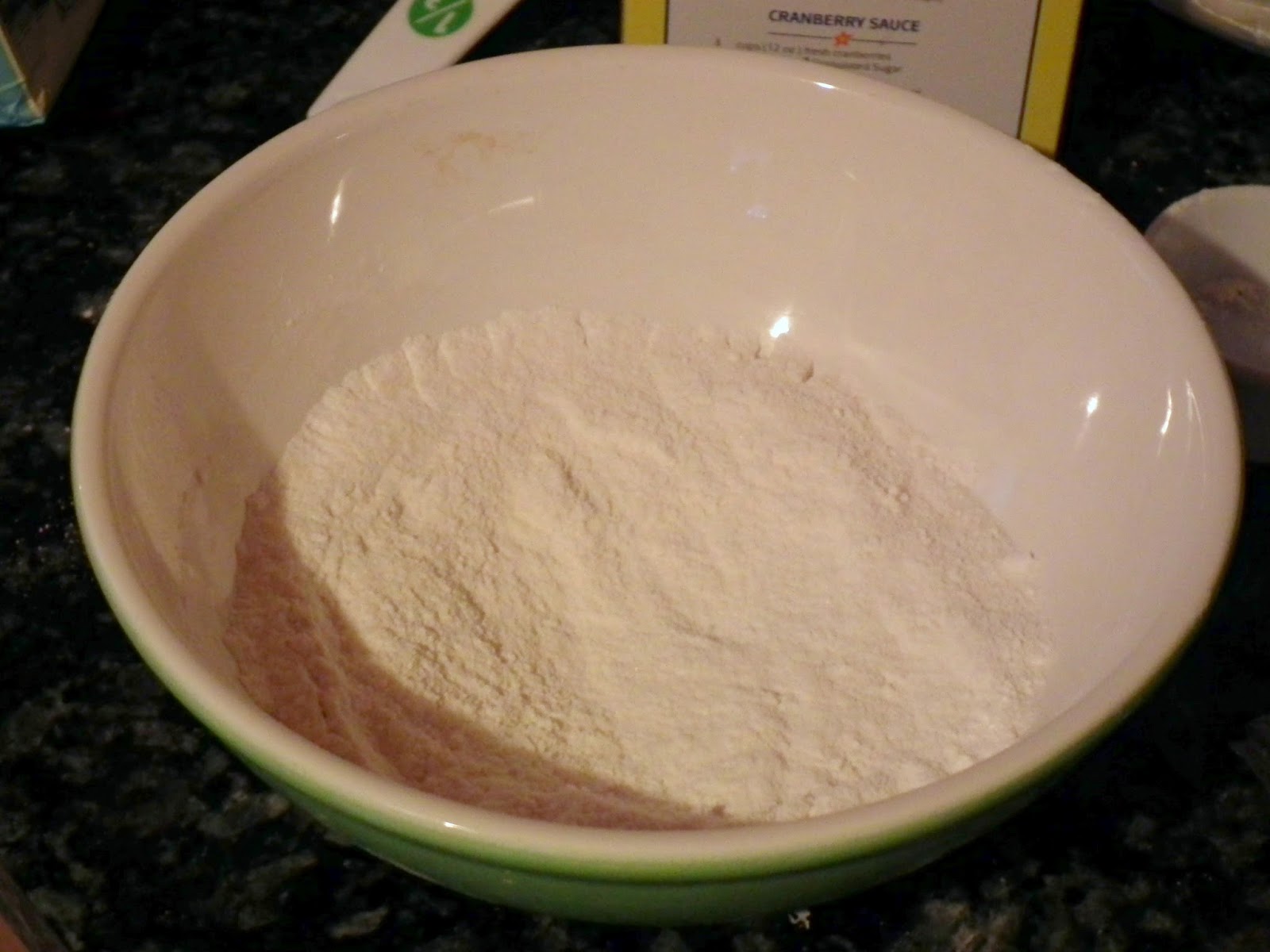 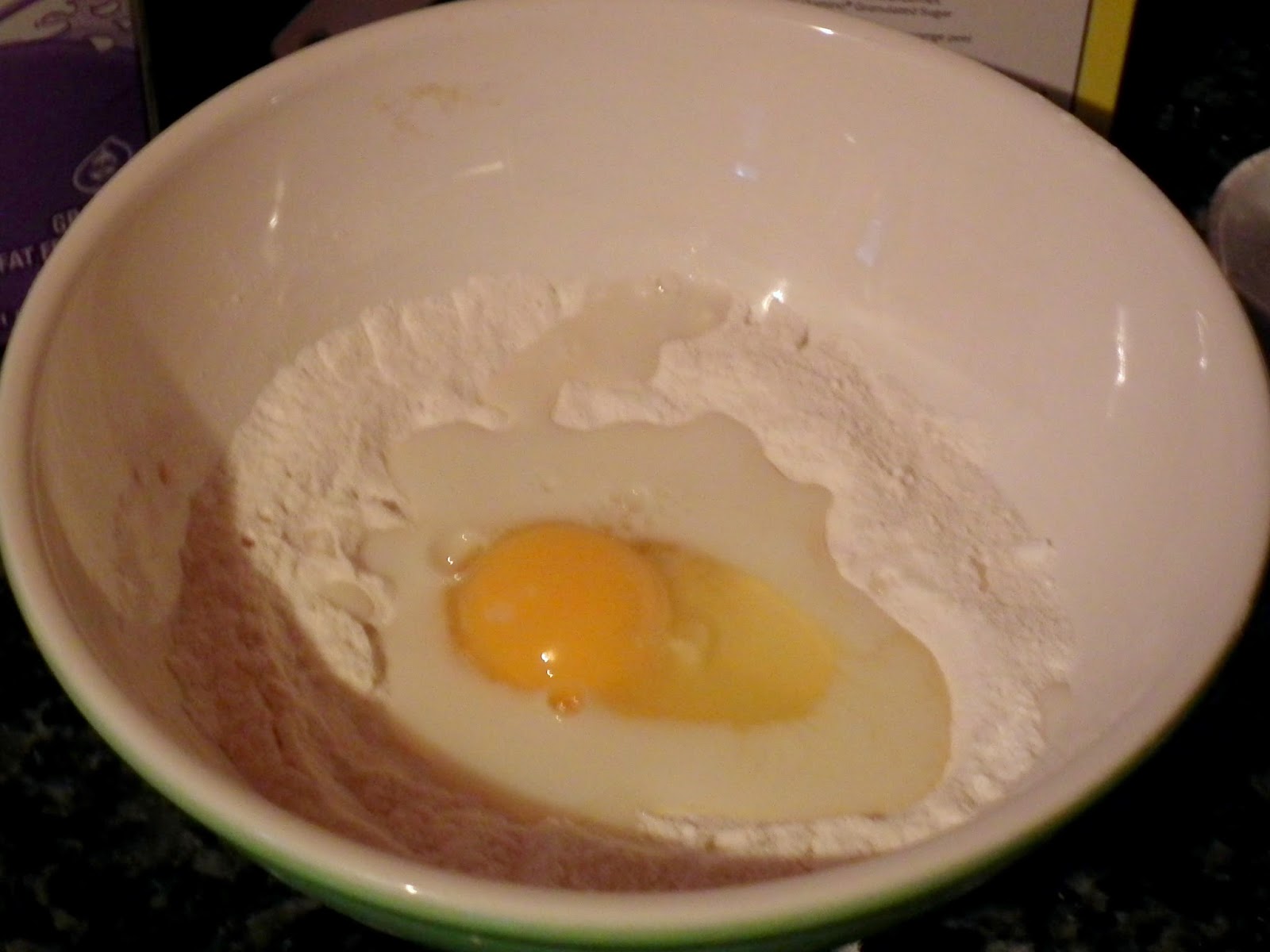 You'll end up with a pretty thick batter.  You'll want to pour this over the top of your berries.  We also added a dash of sugar, cinnamon and nutmeg on top. 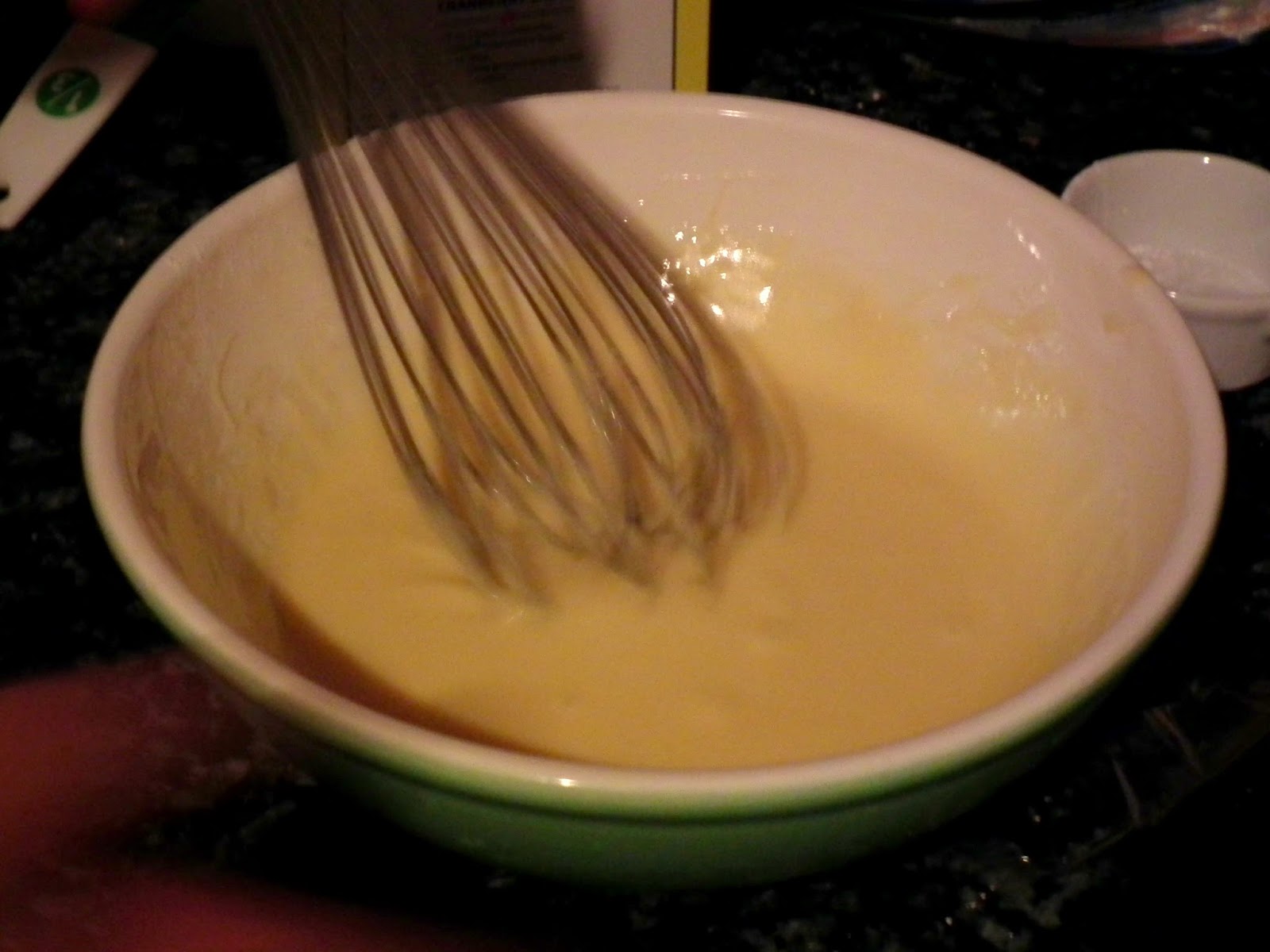 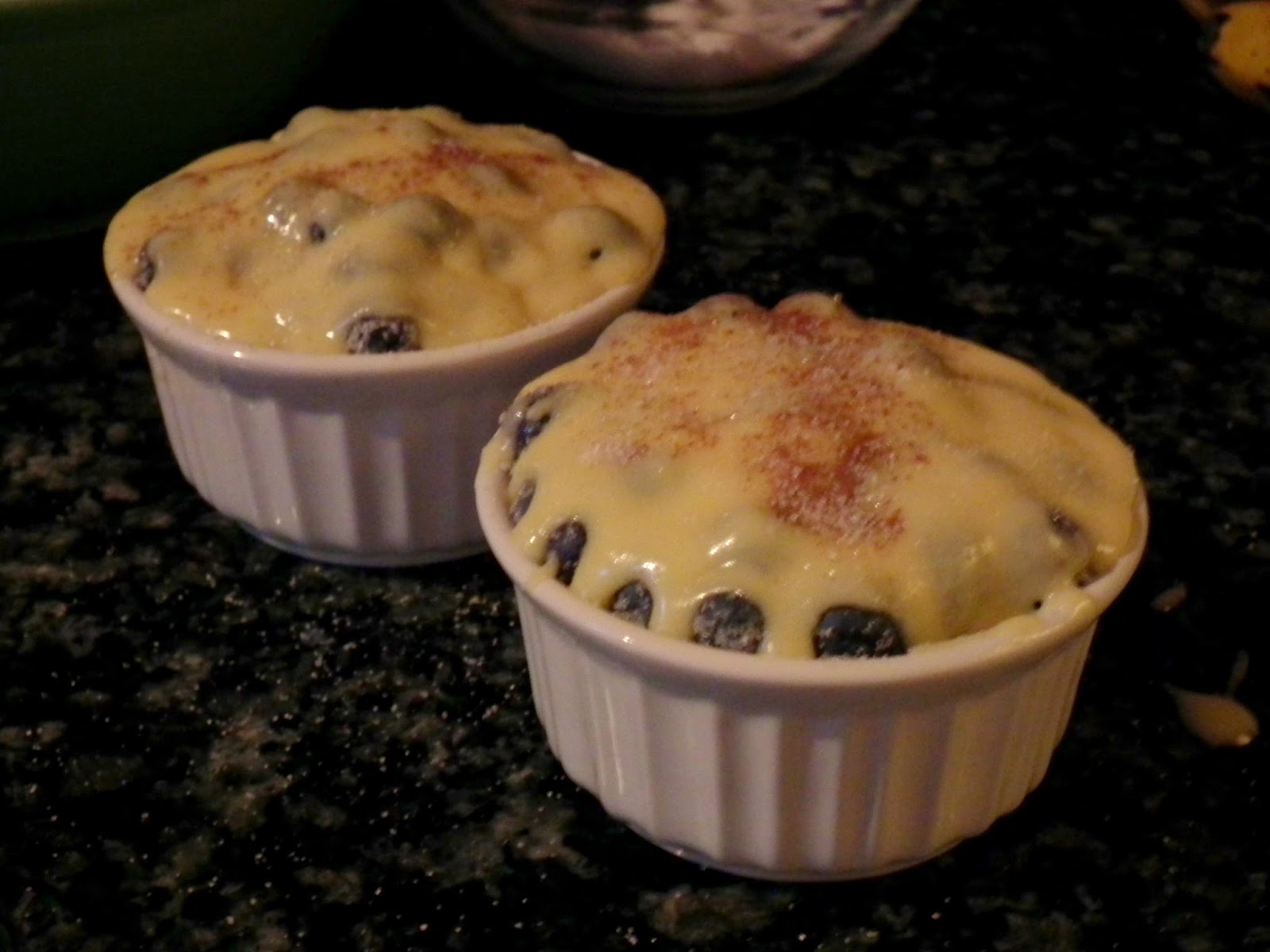 Then just pop them into a 350 degree oven for about 35 minutes, or until the crust gets golden brown.  Now here's where things started to go a bit awry.  We got a little greedy when it came to filling our ramekins, and we'd formed a little mound.  So when the batter started to cook, instead of forming a nice crust on top, it just melted down into all the crevices between the berries.  So our cobbler turned into more of a baked berry compote. 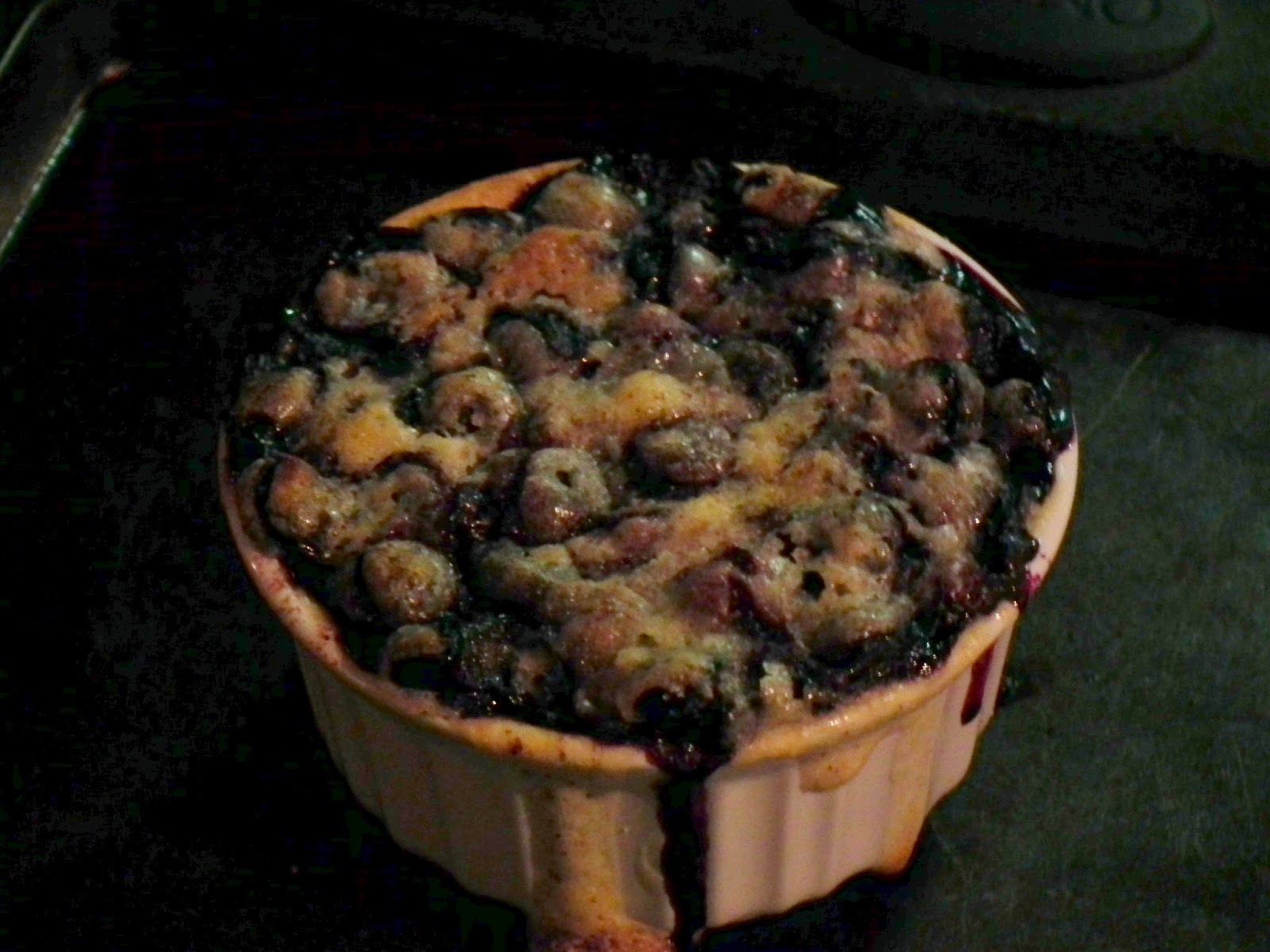 With a dollop of ice cream on top, it still ended up being a tasty dessert. 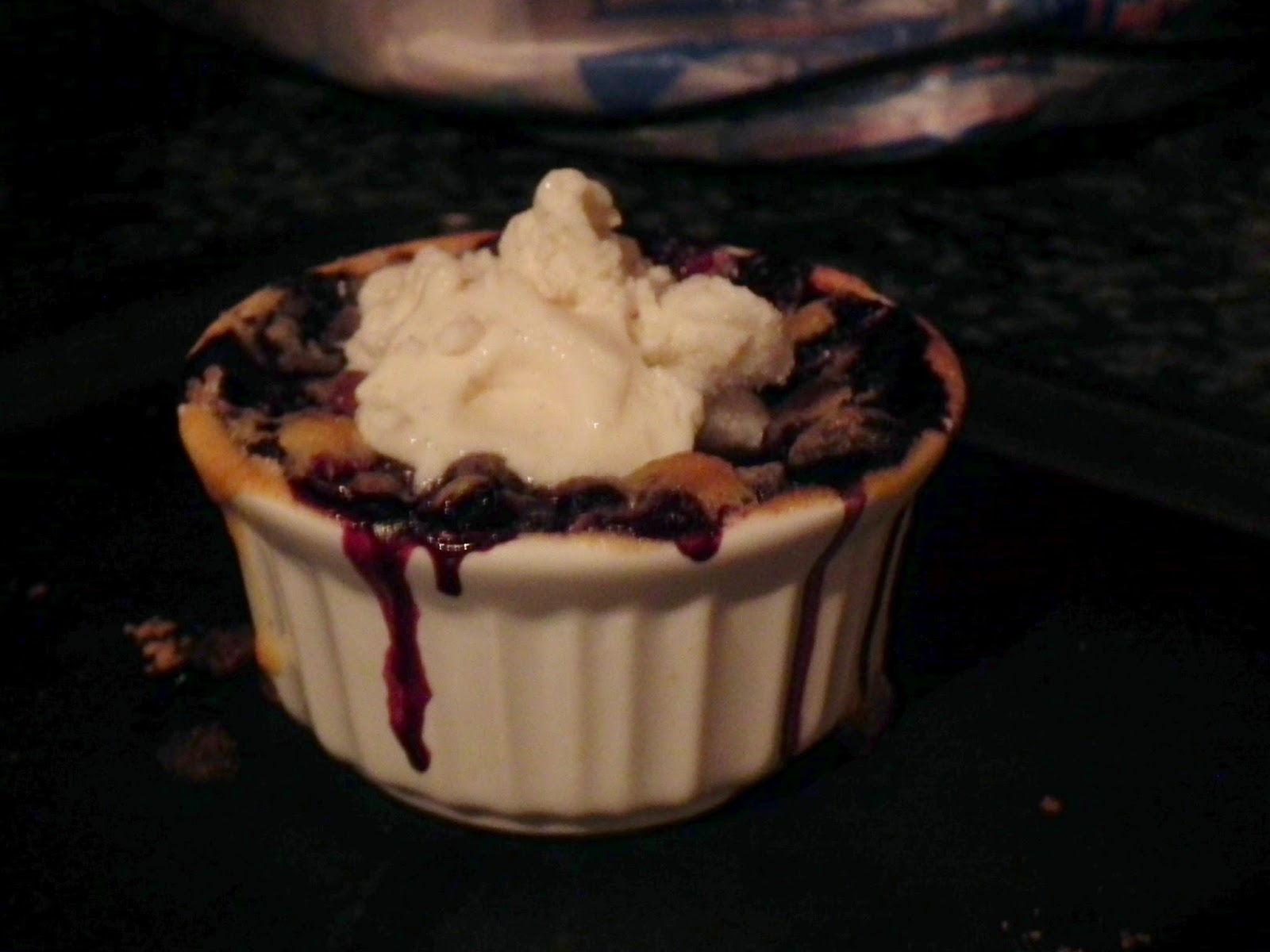