A Marriage of Melon & Pork--They Canteloupe!

That's right...melon and ham.  The Spaniards do it up with serrano ham, while the Italians use prosciutto.  And while most of the time you'll see pieces of the thinly sliced ham wrapped around a cube of melon, we decided to try something a little different.  We took the two components, added a little cream, and turned it into a pasta sauce.  This satisfied a craving for carbonara, but with a sweet summery flavor profile.

For this recipe though, we used pancetta instead of prosciutto.  You could also use bacon if you don't have pancetta.  You'll want to start by crisping up your bacon or pancetta and rendering out some of the fat.  Then toss in some onion and let it saute in the fat. 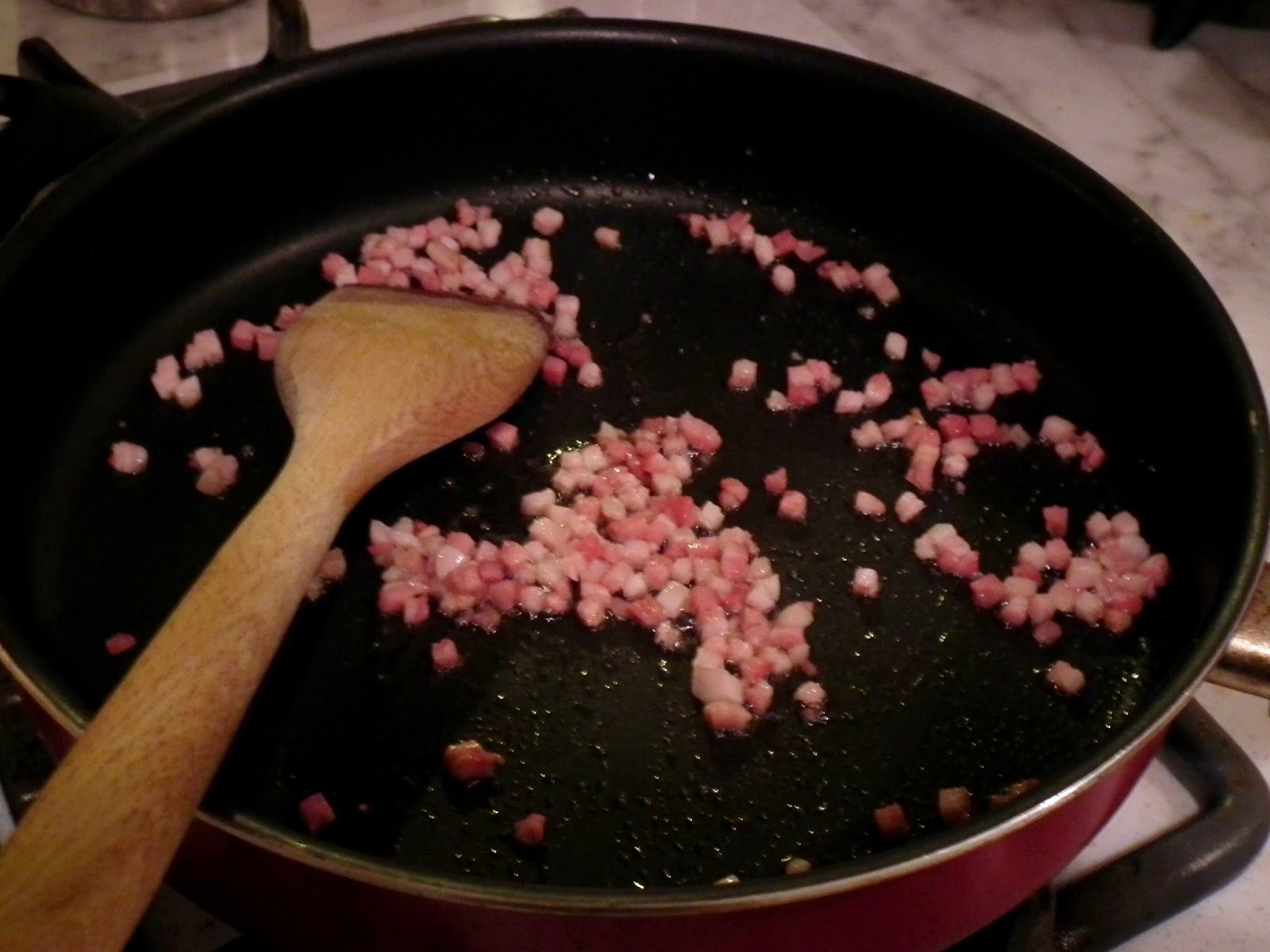 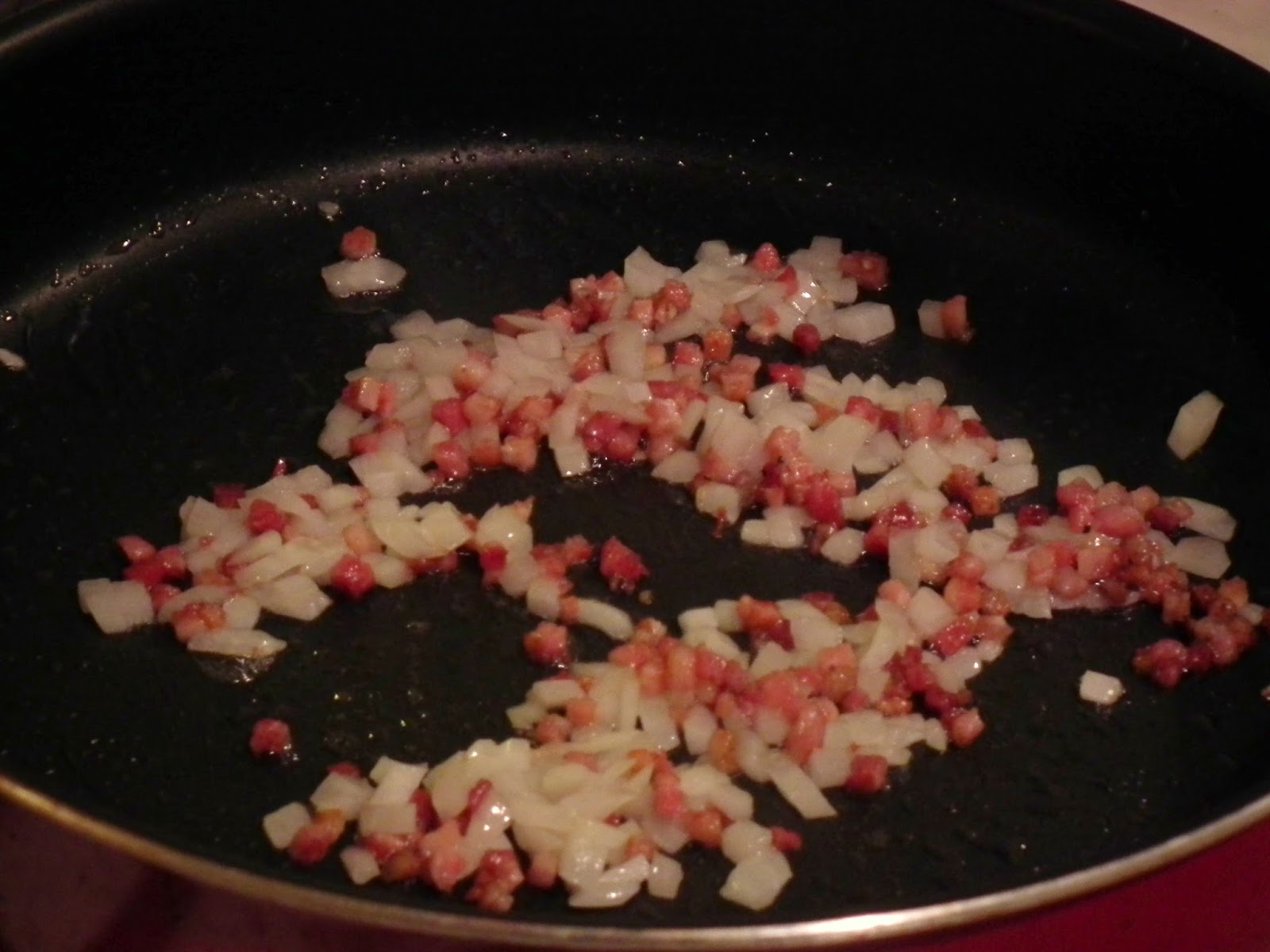 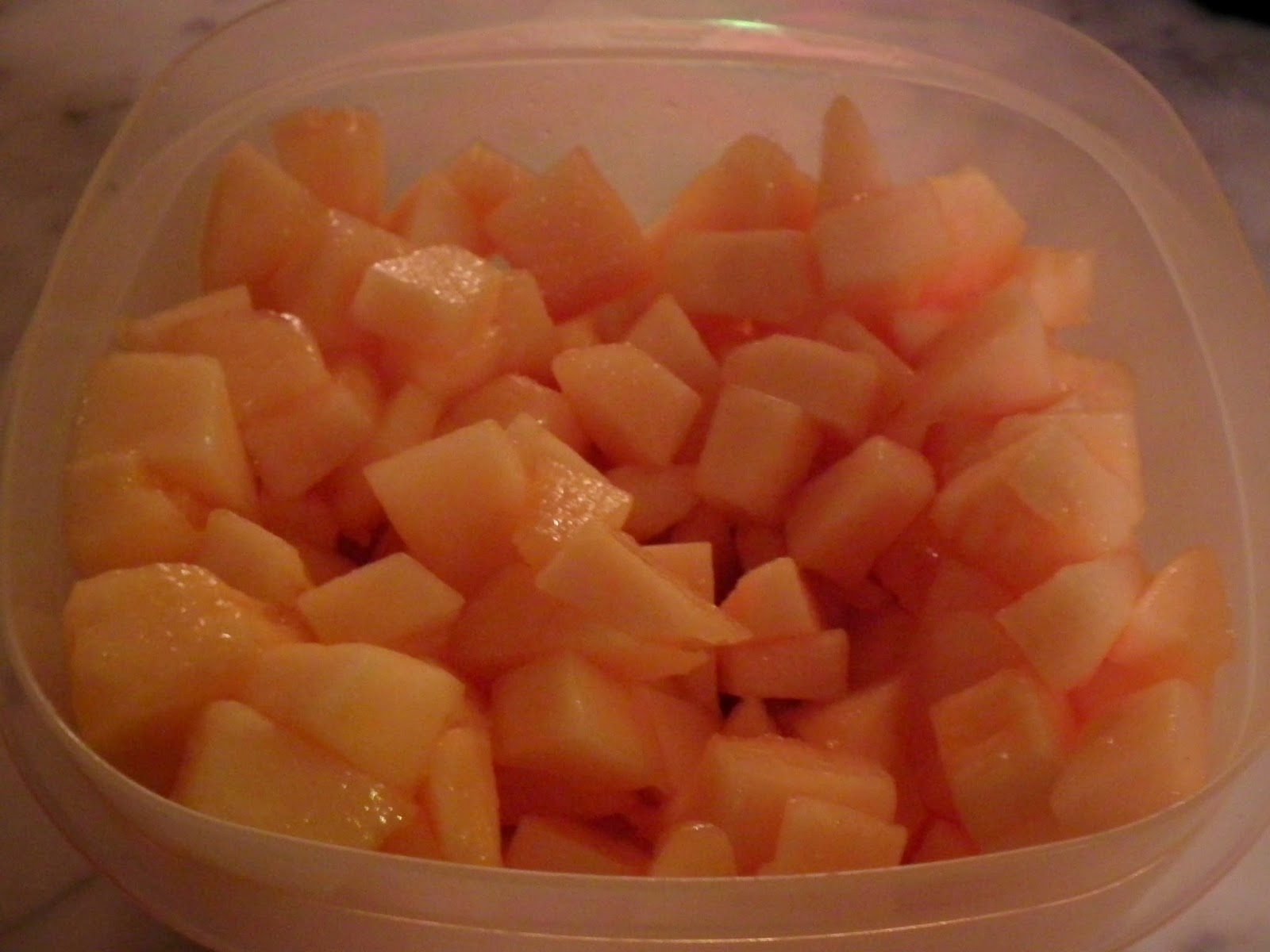 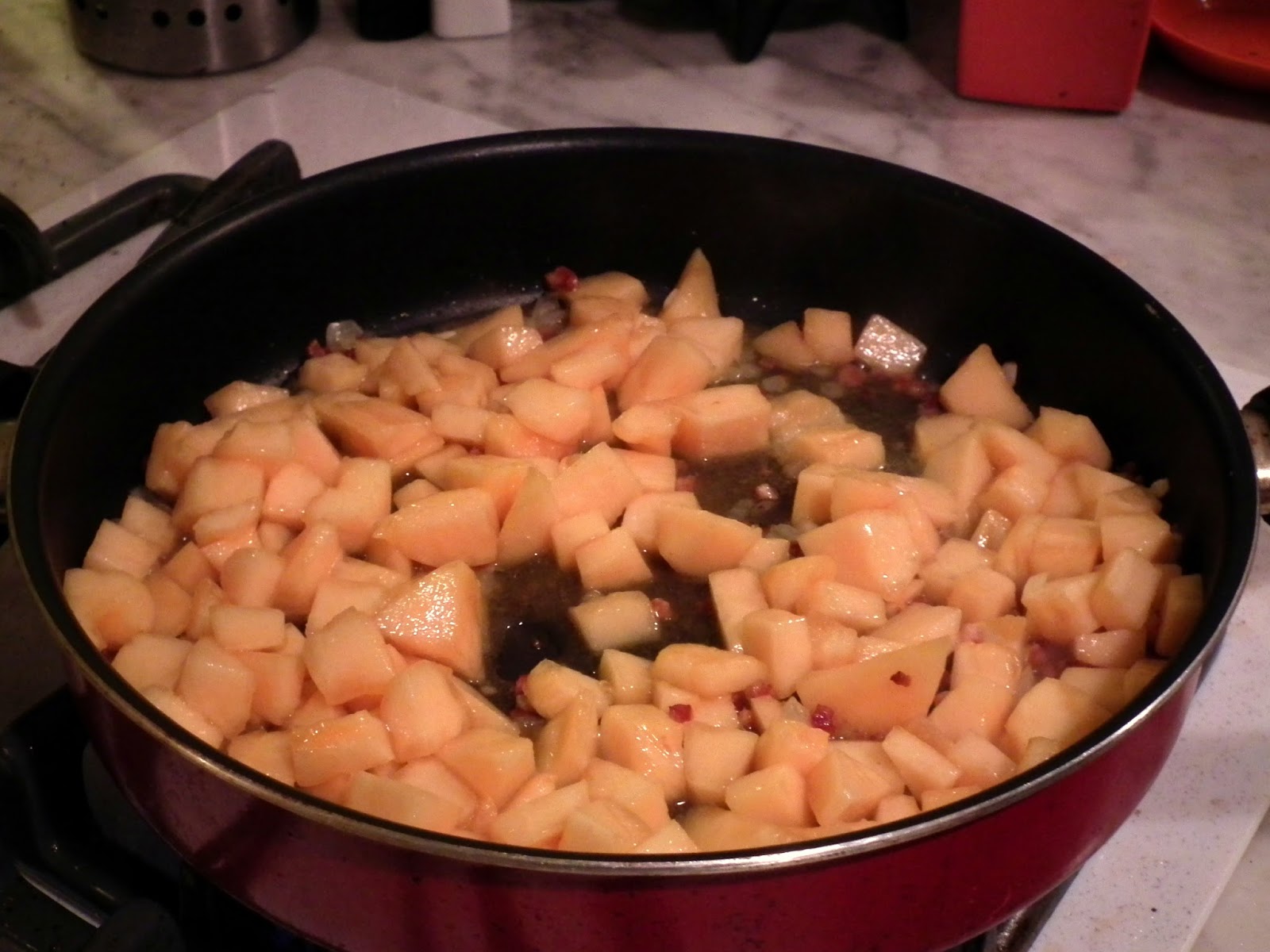 The juices will start to leach out of the melon, and the pieces will soften.  We helped them along by using a potato masher to make it more sauce-like. 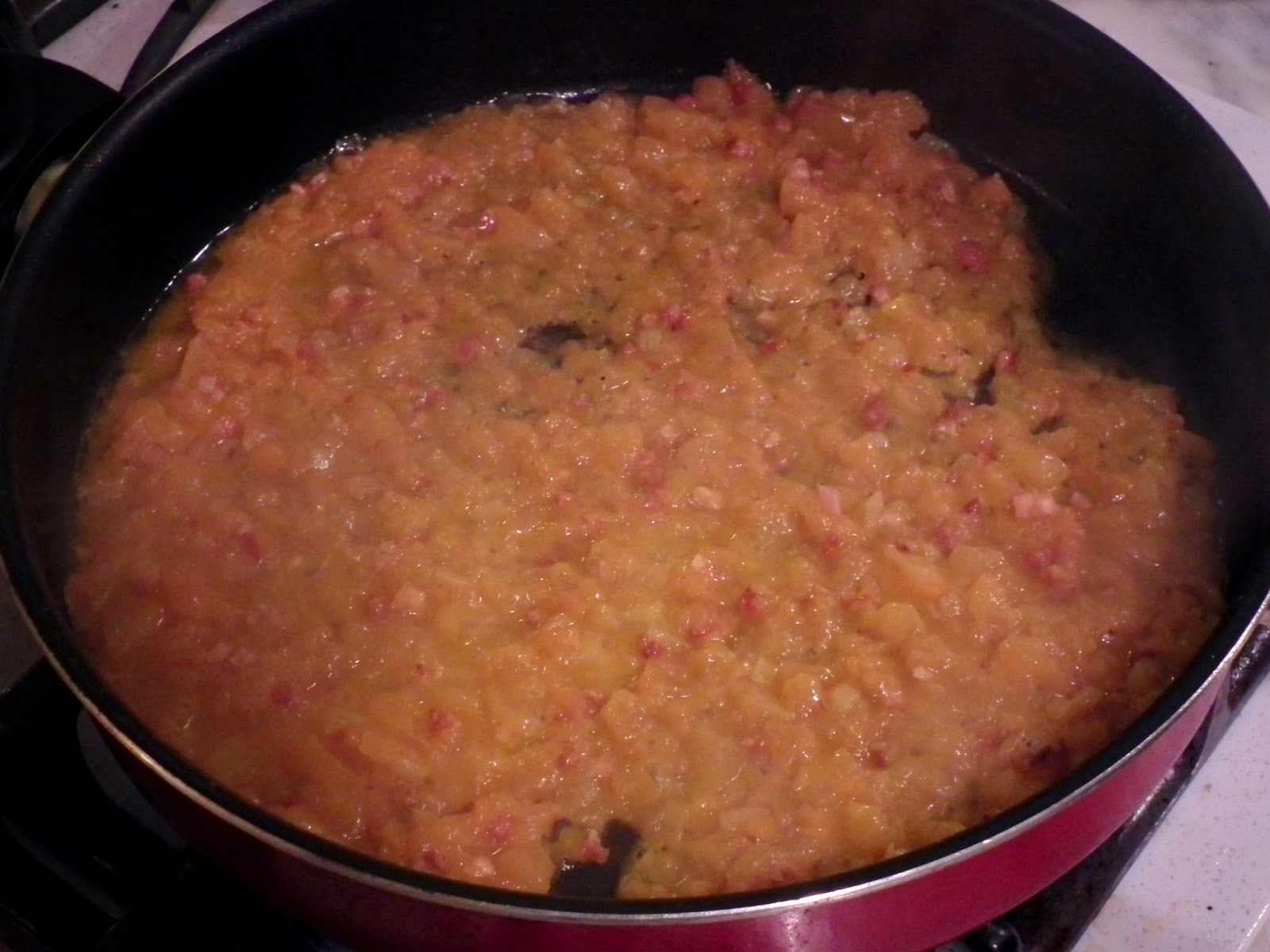 After about 10 minutes, add in your cream.  The cream really helps to cut some of the sweetness from the cantaloupe.  At this point, you'll also want to throw in some chopped, fresh sage and some grated parmesan.  The recipe calls for marjoram, but we chose to use sage instead.  Then just let the cream reduce down.  You'll notice the sauce will really thicken up. 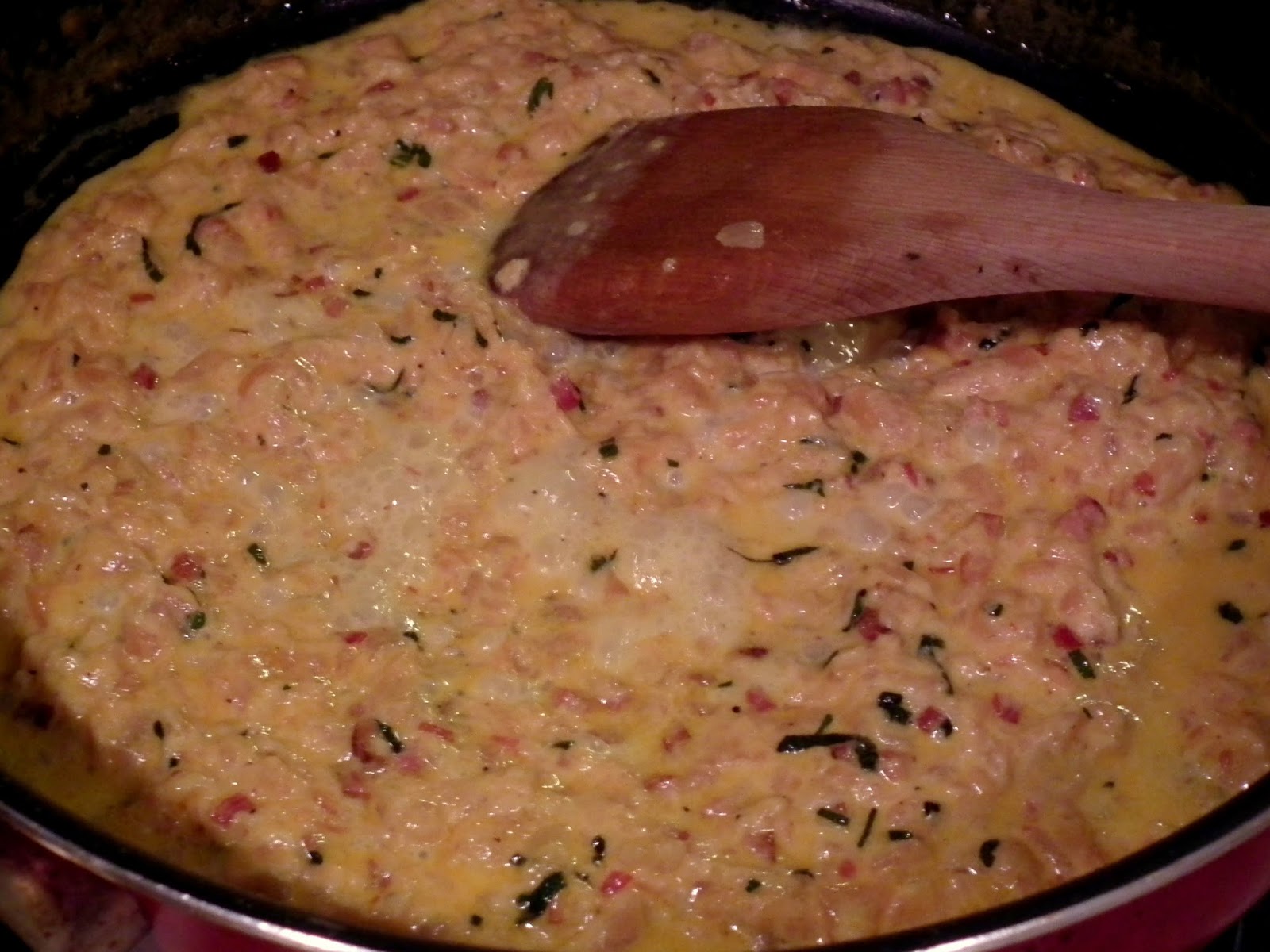 Once your pasta is ready, be sure to add a bit of the starchy pasta water to the sauce and give it a stir.  This will help the sauce stick to the pasta.  Toss your pasta into the sauce so it's evenly coated, and you're done! 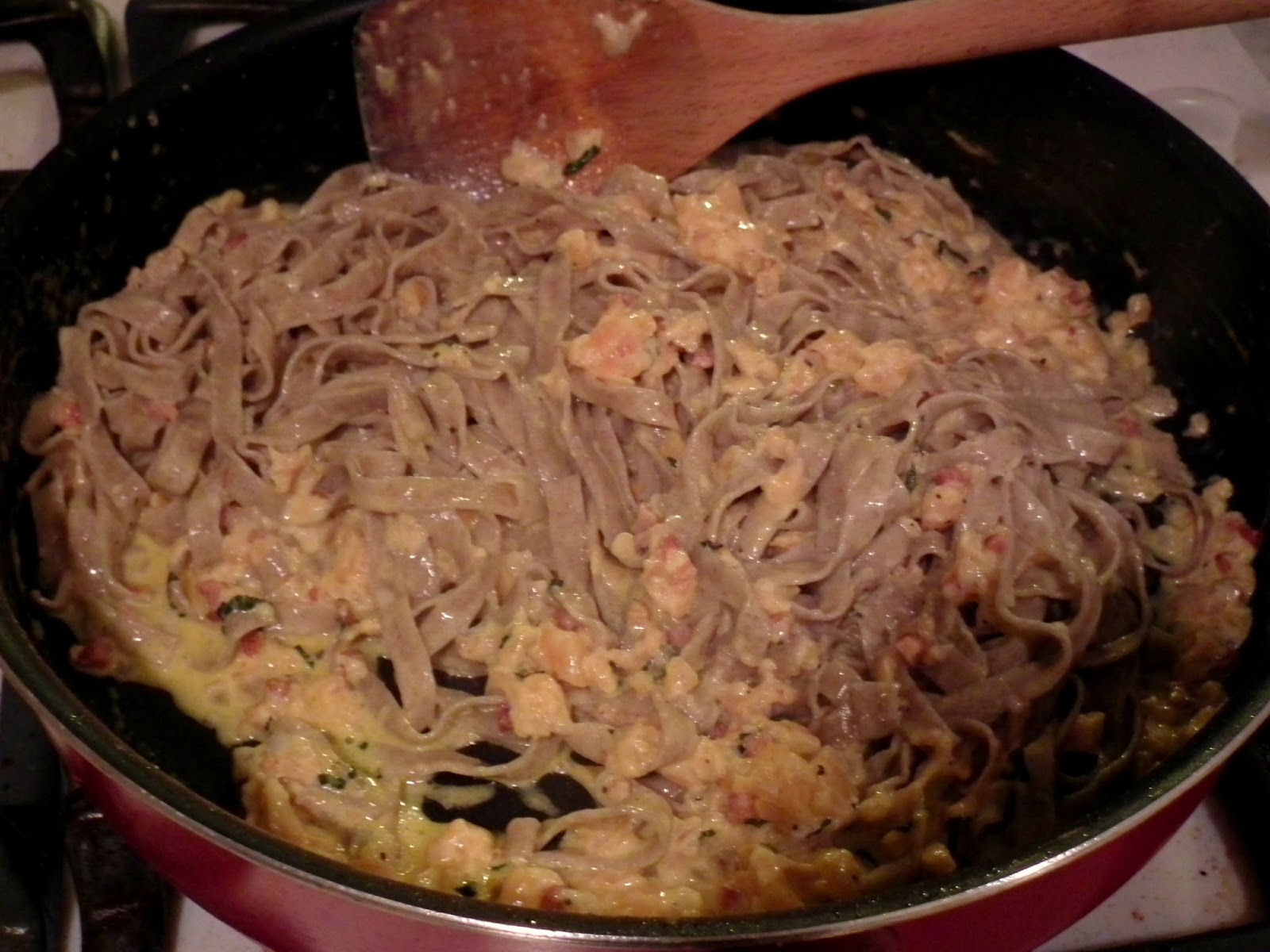 Easy peasy!  Just plate up your pasta and garnish with a little more parmesan and some freshly chopped parsley, and you've got a hearty, yet summery pasta dinner. 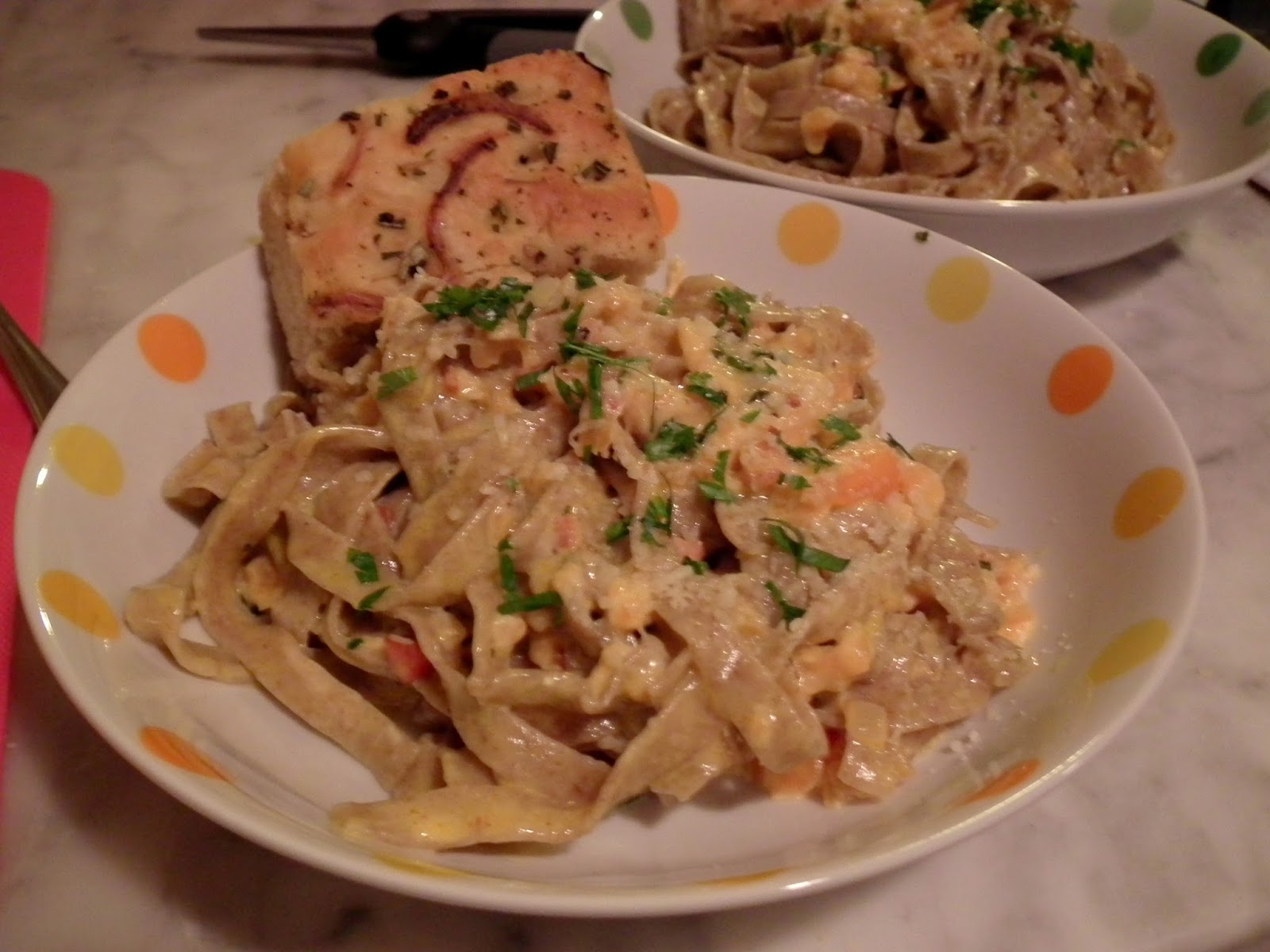